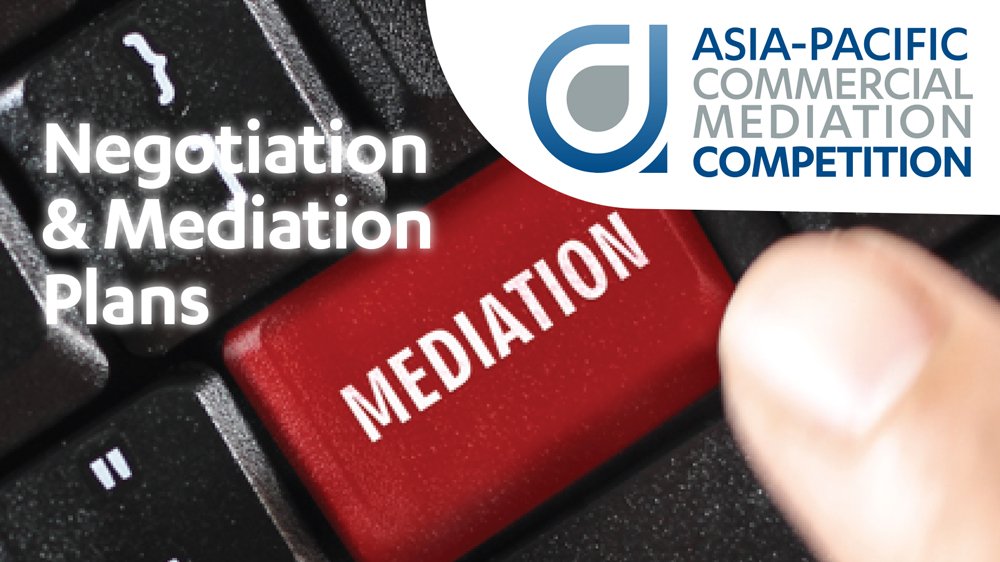 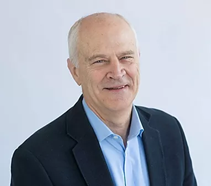 Laurence Boulle taught at the universities of Natal and Adelaide before joining Bond as a foundation staff member in 1988. Laurence has also authored several books on constitutional law, employment law, mediation and dispute resolution.

Laurence has also served as the Chair of the Federal Government’s National Alternative Dispute Resolution Advisory Council from 1999 until 2003 and is currently a part-time member of the National Native Title Tribunal. He is accredited as a mediator of the Supreme Court of Queensland and conducts a private mediation practice. He has been editor of the ADR Bulletin (Richmond Publishers, Sydney) since 1997. In 2008 Laurence was appointed a Member of the Order of Australia.

After several years in legal practice Laurence became an academic and shortly thereafter established a mediation practice. For nearly 30 years he has mediated a wide variety of disputes across Australia and Internationally. He has also conducted dispute resolution workshops and seminars in all states and territories and in 12 overseas countries – from the Cook Islands to Sweden.

Watch the webinar below.