In keeping with Australia’s position as a leader in the global Alternative Dispute Resolution (ADR) industry, the Australian Disputes Centre (ADC) held its inaugural ADR Benefit Ball & Australian ADR Awards Night on 13 August 2016. Aligning with ADC’s 30 year commitment to the advancement and promotion of best practice in ADR, the event was Australia’s first opportunity to independently recognise excellence across the ADR profession. Find out the Winners for 2016!

The Australian ADR Awards night represented a coming together of the profession and a deepening of the understanding and practice of ADR.  Focusing on the strength of the profession and highlighting and encouraging excellence in practice, the Awards’ Judging Panel noted the strong competition and caliber of nominations.

The Australian ADR Awards recognise both individual and team excellence in the area of alternative dispute resolution.

The Awards are open to all Australian citizens and permanent residents, and Australia-based ADR teams.

Excellence in both the Australian (domestic) and international contexts are recognised by the Awards.

Thank you to all who submitted nominations in 2016. The standard of ADR work being conducted is outstanding. We look forward to seeing you all in 2017! 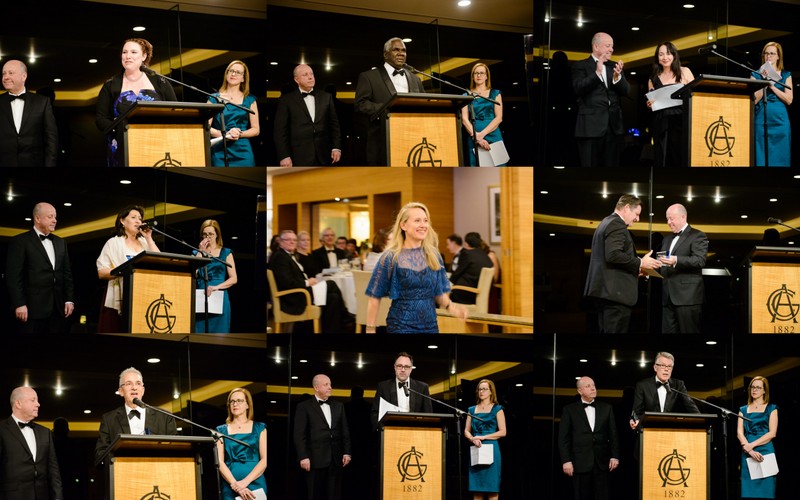