Back to the Future of Cross-Border Contracts: What 60 years of the New York Convention means for the commerce of today and the conflicts of tomorrow.

The New York Convention is a global instrument, but its effects are felt on a local level, and its scope of operation is defined by the flows of international trade. ACICA’s Symposium on Underwriting Cross-Border Contracts, celebrated the New York Convention’s 60th birthday by addressing the domestic and international role of the Convention. The speakers covered not only the functions of the Convention itself, but also its history and the broader future of cross-border contract enforcement.

The first speaker, Elena Kirillova, State Director of NSW/ACT Australian Trade and Investment Commission, grounded the discussion in the context of Australia’s burgeoning global economic interactions and incentivise cross-border transactions through its free trade agreements and other initiatives.

Justin Gleeson SC, from Banco Chambers and former Solicitor-General of Australia, then outlined Australia’s historical role in the development of international arbitration and the drafting of the New York Convention. Brenda Horrigan, partner & Head of International Arbitration in Australia at Herbert Smith Freehills, placed that history in the context of the Convention’s contemporary role in ensuring the recognition and enforcement of arbitral awards. Brenda outlined the landscape of enforcement, highlighting the continued relevance of domestic legal attitudes towards arbitration.

Chief Justice Tom Bathurst, Supreme Court of NSW, provided an insider’s view on the evolution of Australian legal attitudes toward arbitration, noting the historical hostility of common law judges to the process and commenting on the current enthusiasm of Australian courts to support the arbitral process.

Finally, Khory McCormick turned the discussion of cross-border contract enforcement into the future with an outline of his ongoing work developing the United Nations Commission on International Trade Law’s (UNCITRAL) instruments on enforcement of international commercial settlement agreements resulting from mediation. Khory emphasised the truly global nature of the draft instruments, pointing to tailored drafting intended to ensure that the resulting instruments account for a multitude of legal systems.

The Symposium’s presentations were followed by lively discussions of due process in arbitration, the relationship between arbitral procedure and procedure in front of the courts and the nature of recognition and enforcement of mediated settlement agreements under the contemplated UNCITRAL instruments. Although the speakers did not all envision the same future for cross-border contracts, they all envisioned a future where the New York Convention continues to play a vital role in ensuring that international trade flouri 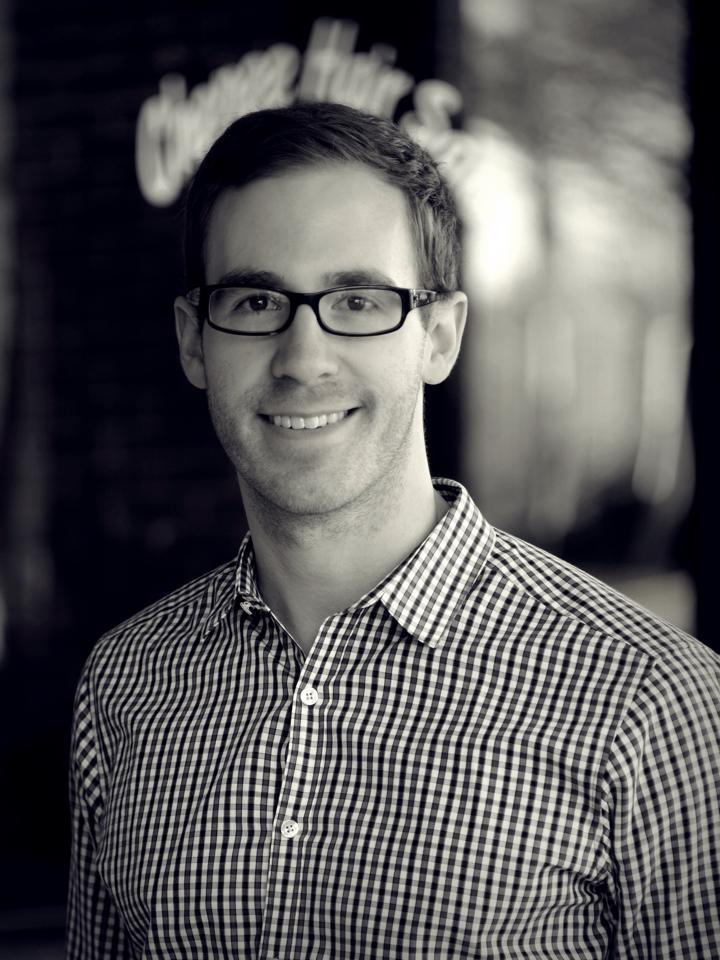 Justin Long
ACICA’s international intern, Justin is a JD candidate at Washington University in St. Louis in the United States. A zealous student of dispute resolution, Justin formed, coached and led his school’s Vis International Commercial Arbitration team in Vienna this year while also a member of the university’s American Bar Association Representation in Mediation Competition team. After his work at ACICA comes to an end, Justin will attend The Hague Academy of International Law’s summer course in Public International Law before returning to the United States for his final year academic year.