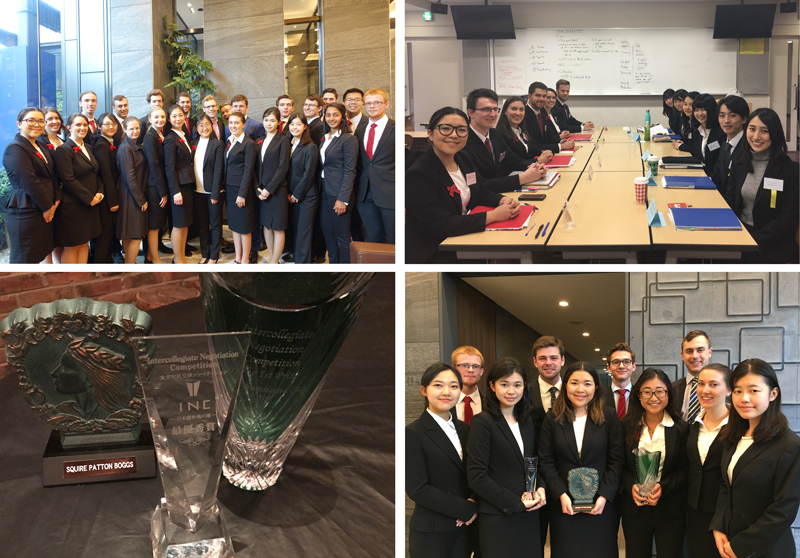 Team Australia has competed in the INC since its inception 17 years ago and has won several times, including in 2007 and 2016. They were runners-up in 2017.

Apart from more than 20 of Japan’s top law schools, the contest also features student teams from Hong Kong, Singapore, Mongolia and Korea. Team Australia is supported by funding from New Colombo Plan Scholarships in the Department of Foreign Affairs and Trade and by mentoring contributions from lawyers at Ashurst, Baker & McKenzie, Colt Technology Services, Freshfields, and Herbert Smith Freehills. It is an initiative of the Australian Network for Japanese Law (ANJeL) (a consortium including ANU College of Law, University of Sydney Law School and Melbourne Law School) and led by the ANU School of Regulation and Global Governance (RegNet).