In conjunction with the China Council for the Promotion of International Trade (CCPIT), the Australian Centre for International Commercial Arbitration (ACICA) and law firm King & Wood Mallesons (KWM), ADC recently hosted an ADR seminar for Chinese connected companies and lawyers. This is the first seminar presented to the Chinese business community relating to alternative dispute resolution.

Increased trade between Australia and China not only provides greater opportunities to both countries, increased trade necessarily means creates more disputes across borders. While Chinese culture embraces the concept of “harmony brings wealth” and places a high value on maintaining relationships, the way of doing business and the way disputes are expected to be resolved is different between the two countries.

Counsellor Wang raised the issue of the increasing demand for Alternative Disputes Resolution (ADR) among the Chinese business Community and urged the community to take the unique opportunity to utilise the information from the seminar for their future needs.

Deborah Lockhart, spoke about mediation in Australia and the role of ADC, including what the community may do in preparing contracts to include dispute resolution clauses and how parties can be assisted by these clauses in the event of a dispute arising.

Edwina Kwan spoke in relation to ACICA and international commercial arbitration, and shared her experience in the area including the common situations she encountered with Chinese clients in the arbitration process.

Despite mediation and arbitration being well-known and well-adopted dispute resolution processes in China, utilising ADR processes in Australia within the Chinese business community is an area yet to be developed and requires more effort from legal practitioners to encourage their clients to consider ADR when entering contracts and when disputes arise.

The Australian Disputes Centre was pleased and privileged to co-host this event with the CCPIT and ACICA; the first in a series of seminars involving Chinese business communities in Australia. 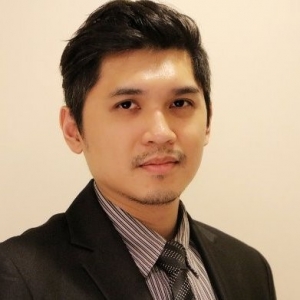