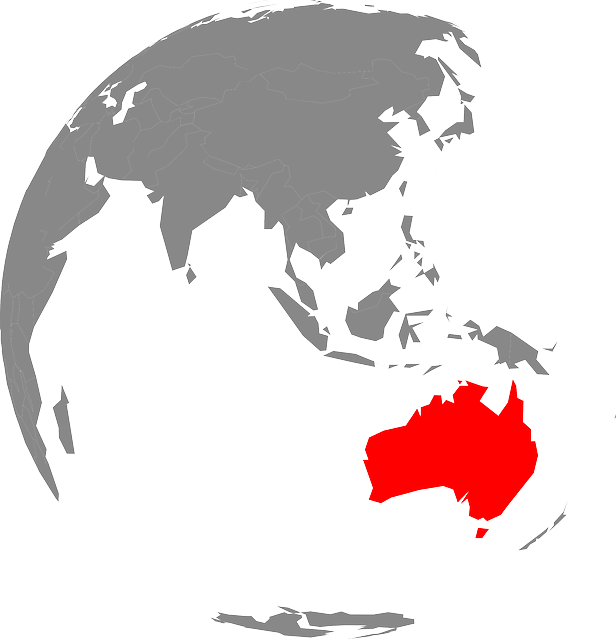 The Global Data Trends and Regional Differences preliminary report from the Global Pound Conference (GPC) Series has something to say about Australia: it’s ripe for an alternative dispute resolution revolution.

The report drew input from a global cast of stakeholders in international dispute resolution. In the aggregate, its results were not surprising, highlighting a global focus on efficiency, collaboration, and pre-dispute and mixed-mode dispute resolution protocols.

Within the report, Oceania, consisting of Australia and New Zealand, stood out. The report data showed that Oceania is generally more sanguine about pre-adjudicative protocols, more concerned with efficiency, and more focused on collaboration than other regions.

Among the dozen conferences of the series that engaged in a dispute resolution word-cloud exercise, Australia was the only one that listed “communication” first among the words associated with ways to exceed party expectations.

“Listening” and “efficiency” were runners-up. On the flip-side, Australian participants listed the most common dispute resolution impediments as parties that were “unreasonable,” “adversarial,” or “unrealistic.”

On the whole, the report paints a region exceptionally keen on avoiding unnecessarily contentious disputes in favour of streamlined collaboration. The resources and the knowledge to satisfy Australia’s dispute resolution needs are here, and the report shows high time to put them to use.