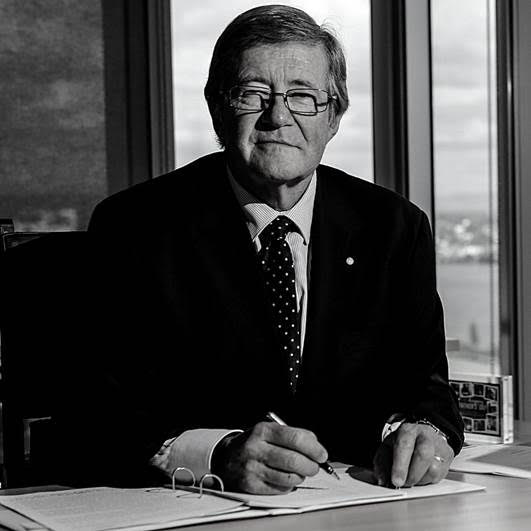 The Honourable Wayne Martin AC QC was Chief Justice of Western Australia between 2006 and his retirement from the bench in July 2018. Prior to his appointment he practised at the Western Australian Bar in the field of commercial litigation, mainly involving disputes in the mining, energy, resources, construction and financial sectors. His practice included international and domestic arbitration. As Chief Justice he created and managed the Arbitration List of the Supreme Court of Western Australia and he has published many decisions in that field (and others). Before taking judicial office, he held a number of elected positions such as president of the Western Australian Bar Association, Chairman of the Law Reform Commission, president of the Law Society and Director of the Law Council of Australia. In 2012, he was appointed as a Companion in the General Division of the Order of Australia for his eminent service to the judiciary and the state’s legal system. 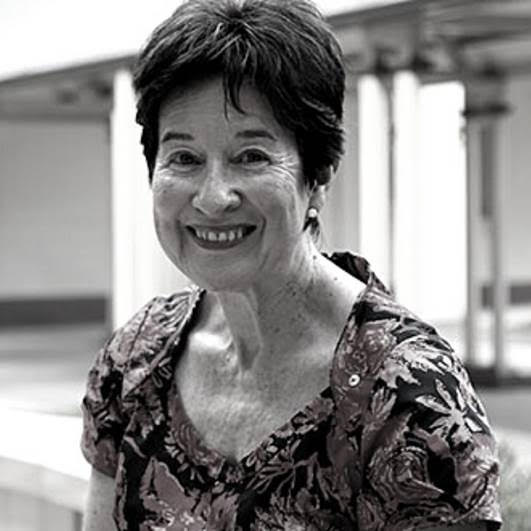 The Hon. Dr Margaret White AO,
former Justice of the Court of Appeal of Queensland

The Hon. Dr Margaret White AO was admitted as a barrister of the Supreme Court of Queensland in 1978. In 1983, she commenced full time practice at the bar in Brisbane. In 1992, she was appointed a judge of the Supreme Court of Queensland and was the first woman to be appointed to the court. She served as the chair of the Supreme Court Library Committee (1999–2003), a member of the advisory committee to the Australian Law Reform Commission on the Judiciary Act 1903 (Cth) (1999–2002), a foundation fellow of the Australian Academy of Law (2006) and a member of the visiting committee for the Bond University Law School (1993–2003). Dr White was also a member of The University of Queensland Senate (1993–2009) and deputy chancellor of The University of Queensland (2006–09) receiving an honorary Doctorate of Laws from The University of Queensland in 2005. She was the first member of the revived Women’s Royal Australian Naval Service Reserve in 1968 and served as a commander in the Royal Australian Naval Reserve (2002–10) and deputy president of the Defence Force Discipline Appeal Tribunal (Cth) (from 2008). Dr White was appointed to the Queensland Court of Appeal on 15 April 2010. In 2013 she was appointed an Officer of the Order of Australia ‘for distinguished service to the judiciary and to the law particularly in Queensland, as a leading contributor to legal education and reform, and to professional development and training’. 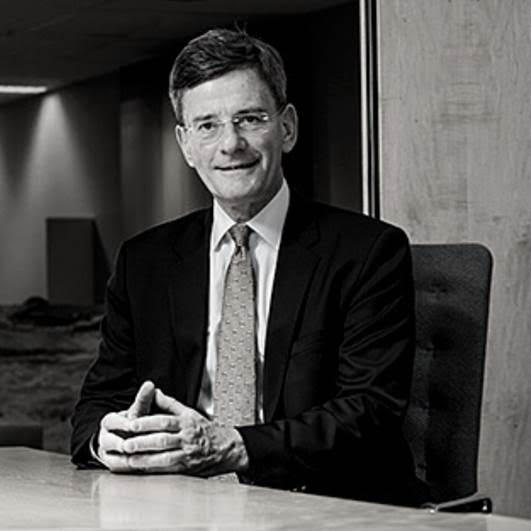 Christopher Finlayson was born and educated in Wellington. After graduating with a BA in Latin and a LLM from Victoria University he practised law in Wellington as a solicitor before going to the Bar in 2002. He was elected to Parliament in 2005 and became Attorney-General and Minister for Treaty of Waitangi Negotiations in 2008. He held those positions until October 2017. During his Ministerial career he also held a number of other portfolios. He was chair of the Privileges Committee of Parliament from 2011-2017. In the course of his career he has appeared in all the courts of New Zealand in public and commercial law cases. Examples of commercial cases are cases involving the Commerce Act, copyright, contract interpretation and many others. Prior to entering Parliament in 2005 his last case involved acting for the Sisters of Mercy in an historic abuse case where he was successful in both the High Court and Court of Appeal. In 2013 he represented New Zealand in the International Court of Justice in a case where Australia sued Japan seeking to stop commercial whaling in the Southern Oceans. New Zealand intervened and Mr Finlayson led the case for New Zealand.