The Australian Disputes Centre recognises Mary’s outstanding contribution to Alternative Dispute Resolution. Her unparalleled contribution to the practice, promotion, and teaching of dispute resolution, both in Australia and internationally, continues to propel ADR forward within the legal profession, and across all sectors of civil society.

In a career spanning nearly three decades, Mary has truly been at the forefront of ADR practice at the Bar, having mediated thousands of matters in a wide range of jurisdictions and dispute-types. Her practice includes an extensive list of complex domestic and cross-border disputes in all areas of civil law. Her expert appraisal and Ombudsman services are highly sought-after, having also been appointed by the Federal and NSW State Governments to carry out inquiries into Aboriginal heritage listings. Mary is Chair and Member of multiple Boards and ADR related Committees.

In addition to her distinguished practice achievements, Mary’s teaching work and publications have contributed substantially to the promotion and advancement of ADR. She has lectured on the topic at various prestigious institutions, including Harvard, Stanford, Sydney University and at the University of Technology, Sydney. Mary has written extensively, including the initial book chapter Expert Determination in the renowned The Laws of Australia and ‘No Mere Mouthpiece’ in the NSW Bar Association Centenary Essays.

We applaud Mary for her remarkable contribution not only to ADR, but to the legal profession. She continues to play a crucial role in integrating the rapidly developing world of ADR into practice at the Bar. 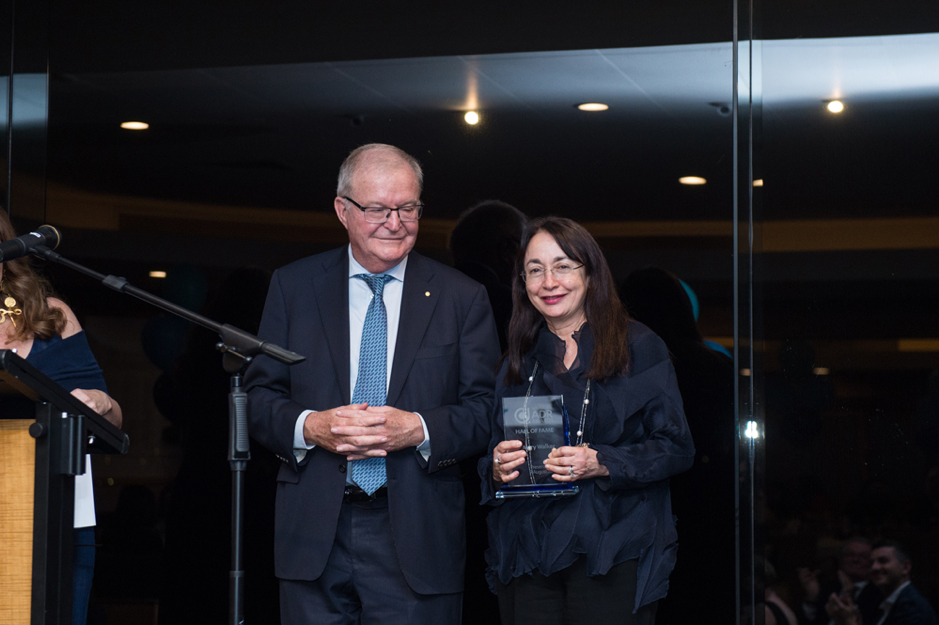 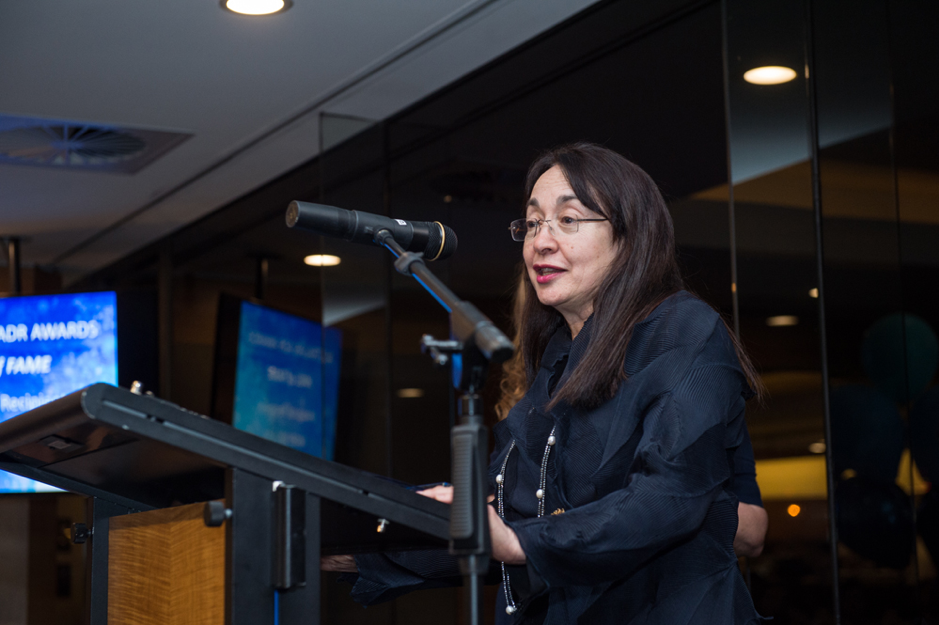 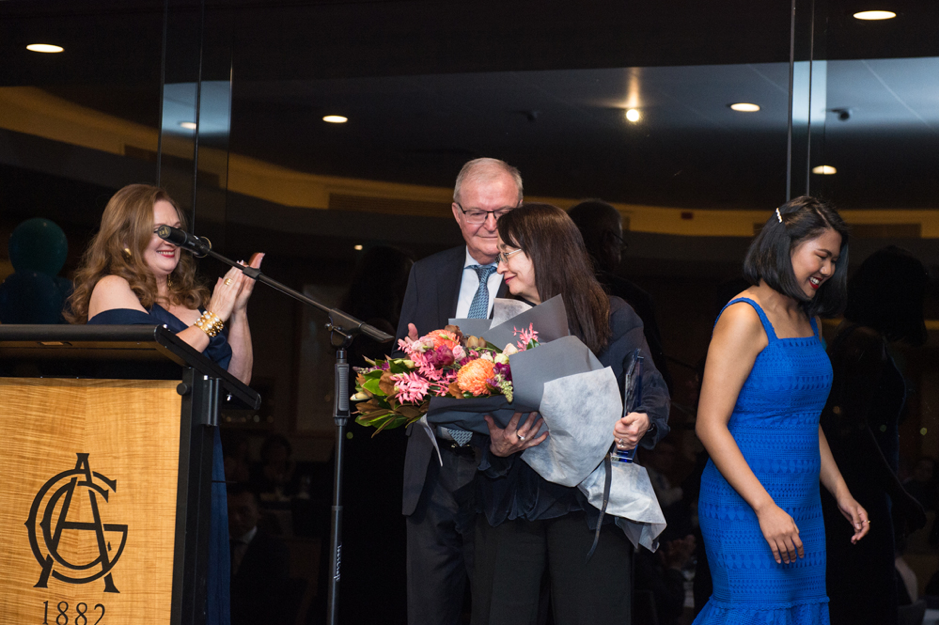 * Induction into the Hall of Fame is awarded to distinguished practitioners upon receiving their third honour in the annual Australian ADR Awards.