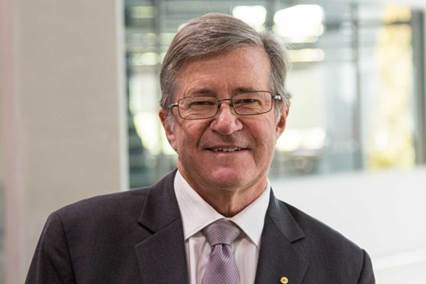 Chief Justice Martin is also the Lieutenant-Governor of Western Australia and was appointed a Companion in the General Division of the Order of Australia in June 2012.

Time: 4:15pm for 4:30pm start, Networking and Canapes to be held afterwards