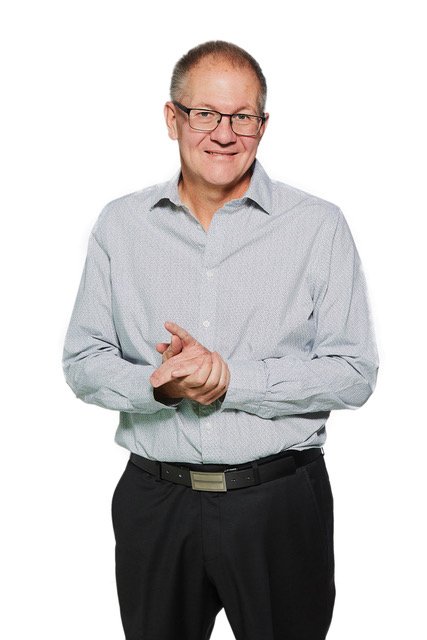 It is with great sadness that we received the news of our recent alumnus Gavin Dallow’s passing during the recent volcanic eruption on White Island, New Zealand. In tragic circumstances, the eruption also claimed the life of his step-daughter Zoe, and has left his wife Lisa in a critical condition.

The Australian Disputes Centre had the great pleasure of first meeting Gavin at our mediation training program in Darwin in early 2019. A long-time employee of the Courts Administration Authority, primarily in the Magistrates Court, Gavin had acted as Registrar in various locations including Berri and Naracoorte, and was appointed as an ongoing Registrar at Naracoorte in 2006. Ever-committed to the work of the Courts and their role in facilitating justice, Gavin completed his Bachelor of Laws from the University of New England in 2007, and began his legal career at the Legal Services Commission. In later years, he established his own legal practice, Dallow Legal.

Gavin was an enthusiastic supporter of ADR, particularly the role of mediation in the legal justice system. His open and enthusiastic nature, and insightful classroom contributions were highly valued by ADC’s trainers and his fellow course participants in Darwin. Gavin’s enthusiasm and sense of adventure were on clear display when he jumped at the opportunity to travel to Darwin, from his home city Adelaide, to complete the training.

Naturally talented and deeply committed to helping others, we are deeply saddened that Gavin’s bright future as an ADR practitioner has been tragically cut short. Our thoughts and condolences are with his family, friends and colleagues, and all those who have been impacted by the significant tragedy on White Island.